So last week Richard Stallman came to RIT to speak.  I went, and got some pics:

(Edit: Click the thumbnails for full, non-horrendously cropped versions of the pics.)

It was an interesting experience, I even got to shake his hand.

He spent a bit of time railing on Microsoft and Apple, and on Amazon too a little.  For those not familiar, RMS is quite the campaigner for freedom – check out his Wikipedia page for more of his accomplishments.  If he’s coming by your town I would say it’s worth going to hear his talk, very eye-opening.  I’m not quite ready to rip all the proprietary software off of my computers (though I do run Ubuntu for the most part, and most of what I do can be done of free software), but the points he has are very good.  Maybe someday all software will be free software.

It’s been a while, so maybe I should fill in a little.  The weather’s been pretty nice, a bit cooler (though today was actually warm), but very nice for the fall.  Halloween was good.  Both Endicott and Buffalo are looking nice this time of year.  Here are a few pics:

So there you have it.  Not much has been going on on the Jack Swift front, but we’ve got one more song we’re going to stick on our album sometime in the coming weeks.  I’m still playing on my own of course, and have been working here and there on a tapped arrangement of A. C. Jobim’s Wave.  It should be interesting, maybe I’ll post it here.

I’ve still got  couple more projects, or at least aspirations of projects.  My sine wave inverter idea is looking good (in my head), so it will probably get some mention at some point.  (In the mean time, think class D amplifier powered by 200 VDC and putting out a 60 Hz sine wave.  There are actually similar designs people have out on the net.)  I’m also planning on turning my Soekris Net4501 single board computer into a data logger/some sort of remote controller/whatever, the first step to which involves sticking Debian on it, which I’m actually doing right now.  Or trying to do.  It’s been giving me trouble, but I think I might be able to make it work.  I may actually post again about it tonight.

But anyway, hope your fall is going well.

It’s been a few weeks since I posted, and a lot has happened.  I started working, and recently had to go until 2:30 am…  Saturday morning.  And then after seven hours of sleep, into the evening as well.  But that happens.  More importantly, the week between when I started working and when I got off tour with Jack Swift I attended the Jamey Aebersold Summer Jazz Workshop.  There are two weeks (two different sessions), and during that time you get to play in a small ensemble of people who are about at your own skill level, attend master classes for you instrument, and hear some great – that is to say, amazing – Jazz every night.  And during lunch.  (The food was pretty good too.  Not great, but pretty good.)

It was an incredible experience, and if you are a Jazz musician you owe it to yourself to go.  They accept people of all skill levels and ages, so you can be sure there will be people who are not miles ahead of you, along with more experienced people you can learn from.  I would highly recommend it.

I have here some pictures I took.  I am not a photographer, and unfortunately happen to be horrible with names, so I do not remember some (okay, maybe half) of the subjects of the given pictures.  If you were there and are willing to name someone I missed, feel free to drop me a line.  You can do so either by leaving a comment or, if you’d prefer, by mailing me at ben <at> whatsmykarma <dot> com, adding the period and @ accordingly.  (If you appear in a photo and do not want to, let me know, but it would probably be better to Email me.)

Well, I spent the last week around Binghamton working.  Before that I learned that I did much better than I thought I would in some of my classes.  So I am relieved.  It’s late, and I don’t feel like writing more now.  Here are some cat pictures:

I went home this weekend again.  Here are some pictures:

So yeah, expect a schematic for that flicker circuit whenever I feel like it.  I actually came home for Halloween, and so didn’t need it, but it’s still kind of neat anyway.

Well, on another note, remember to vote tomorrow.  We don’t get many opportunities to take a slice of democracy in this country, but it is our country, and we deserve a say.

Well, I’m home from the Cape now.  It was a good trip, but now I’m about to head back to the swamp (school).  The week has been pretty good, but the people I know are starting to go back too, so now it will be nice to get back to my old crowd.

I thought I’d take the opportunity to post some cat pictures, as it would seem every Web site that hopes to attract traffic should these days.  These cats depicted here are actually my brother’s, and I have been watching them on and off this week.

He has two cats: Isabelle, who he found as an older kitten a few years ago, and Dutch, who he recently got from a friend’s landlord a couple weeks ago.  Dutch is maybe 7 weeks old, and is quite cute.  Both of them are tabby cats, with Dutch being orange-blond and Isabelle being more olive-colored and spotted.

Isabelle has a bit of an attitude; when I first see her each day she might let me pat her for a couple minutes, and then she starts to attack me.  In fact, she does this with pretty much everyone except my brother, though he ends up getting scratched and bitten too.  We don’t really blame her; we think that she was separated from her siblings and a young age, and never really got to learn that biting and scratching hurt.  Then again, it’s also quite possible that she just has an attitude.

For the most part, though, she doesn’t really attack people unprovoked, and she can actually be very sweet sometimes.  You really have to get to know her.  Now, things have been made interesting now that Dutch is here with her; while she is doing alright overall, she will still sometimes play rough with him, and swat at him with her paw.  However, overall she is much gentler with him than with us (if that says much).  She will look at him and growl (she sounds like a dog), yet they will also play within a few inches of each other if you dangle a string.  Given time, they’ll probably be friends.  Or at least come to terms with each other, especially since Dutch will probably get a lot bigger than Isabelle eventually.

So, here is a little gallery:

Well, I’m back from the Cape, but I have some more pictures.

Well, I now have some more pictures from Cape Cod, this time from the beach at Newcomb Hollow.  We stuck around until it got dark, as shown in two of the pics. 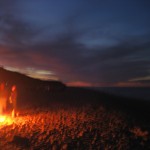 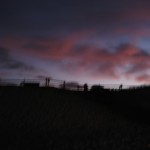 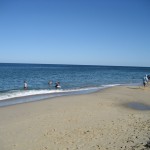 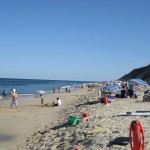 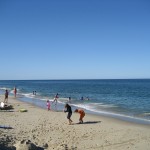 So, there are some beach pics.  It will be nice once I’m back at the swamp and it’s winter to look back and remember the days when it was nice, I was swimming, and I got sunburned.  Not too badly. 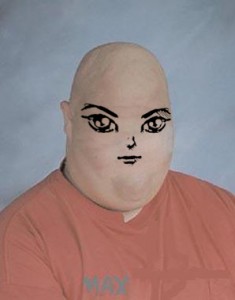 So there you have it.

I was in New York City this past weekend.  It was a good time, I went to Birdland to see Kurt Elling and the Blue Note for the Dizzy Gillespie Big Band.  Here are some pics from the overall trip (none of Birdland, though).

I have more, and I’ll probably post them later on. 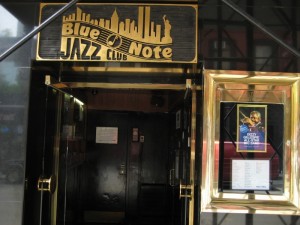 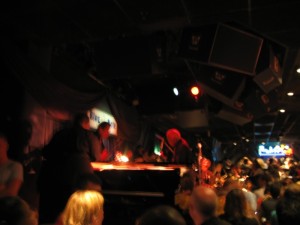 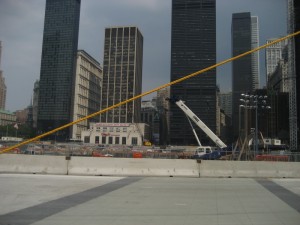 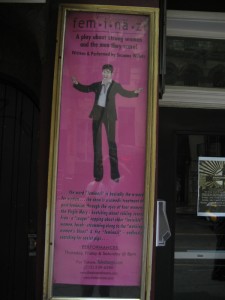 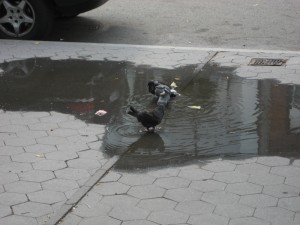 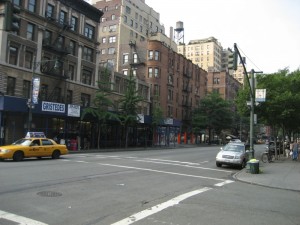 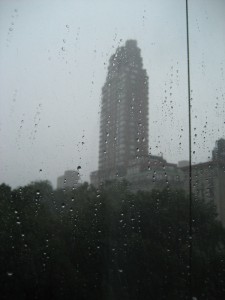 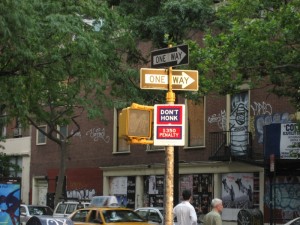